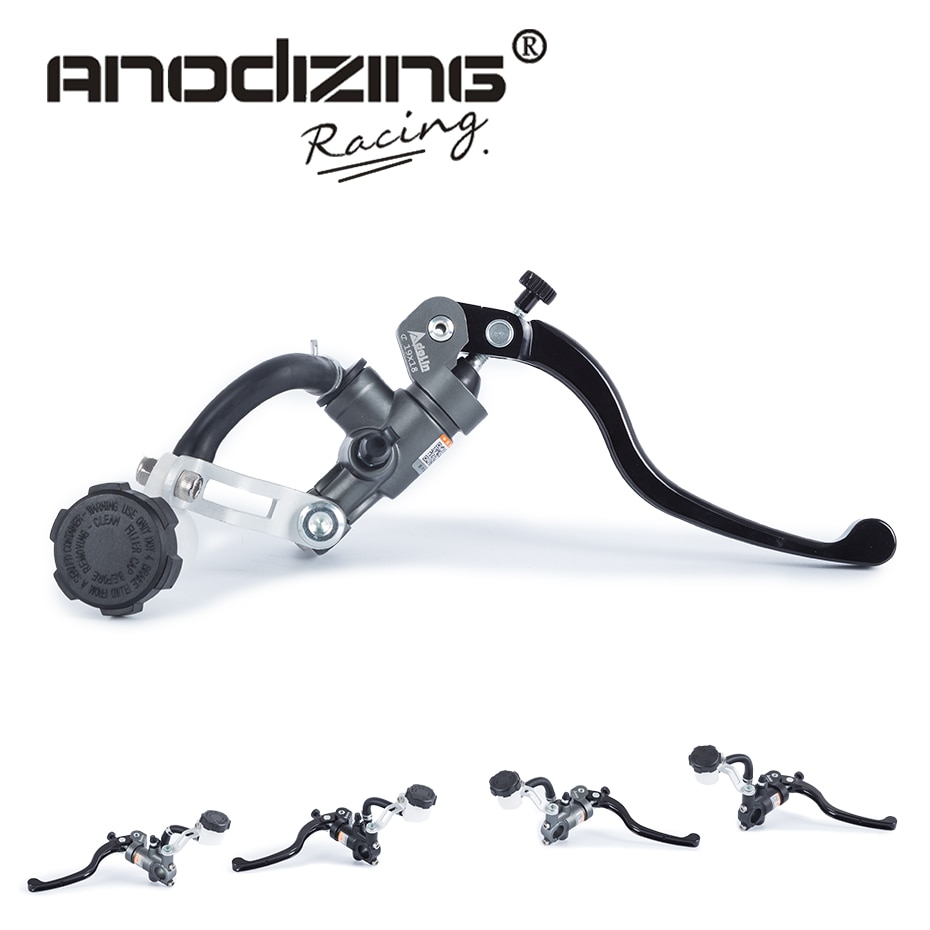 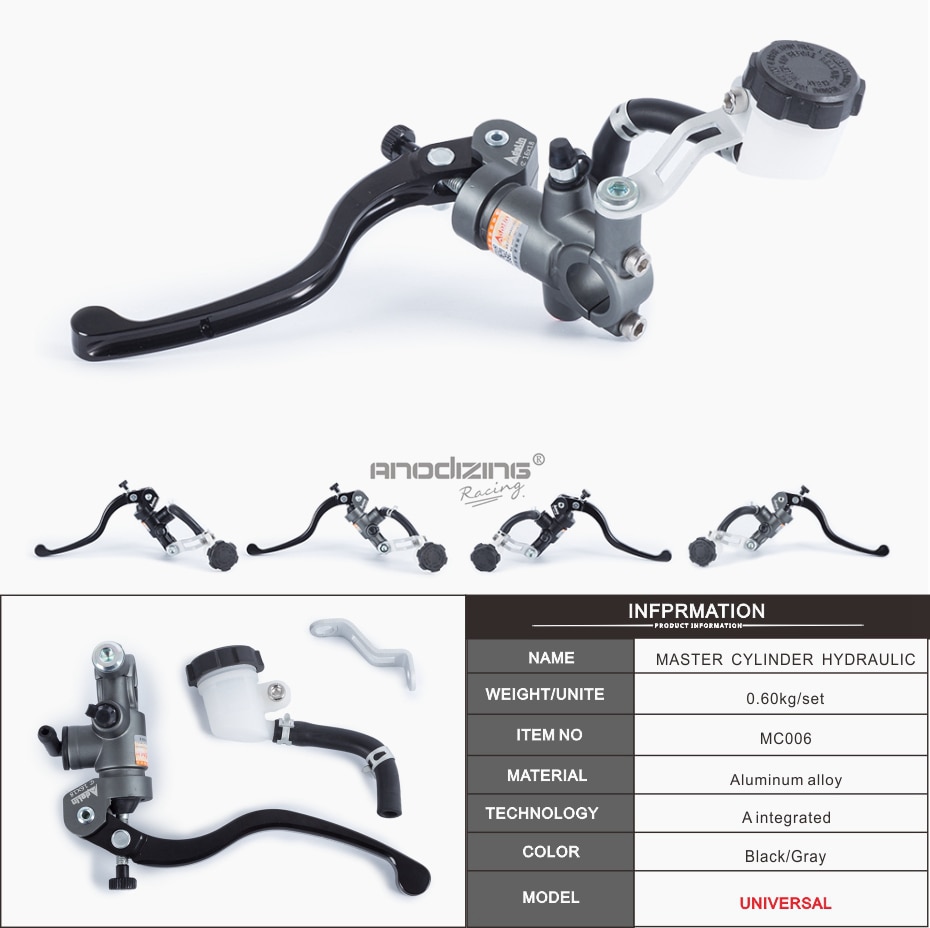 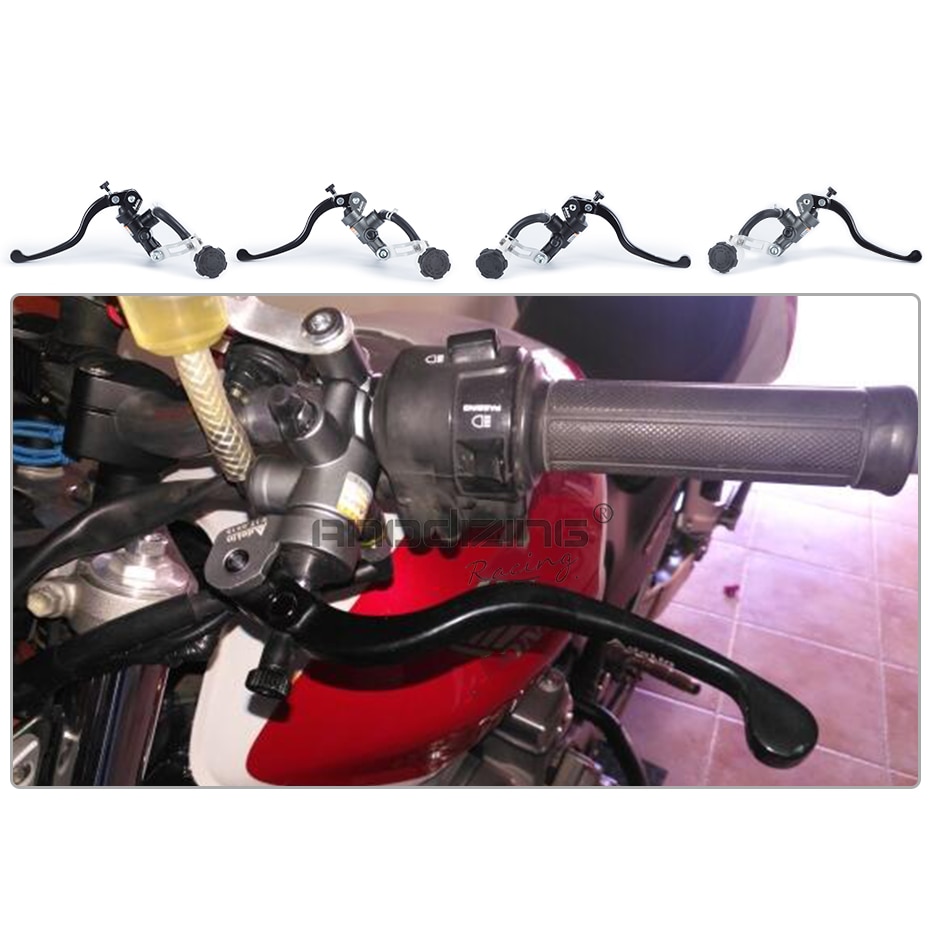 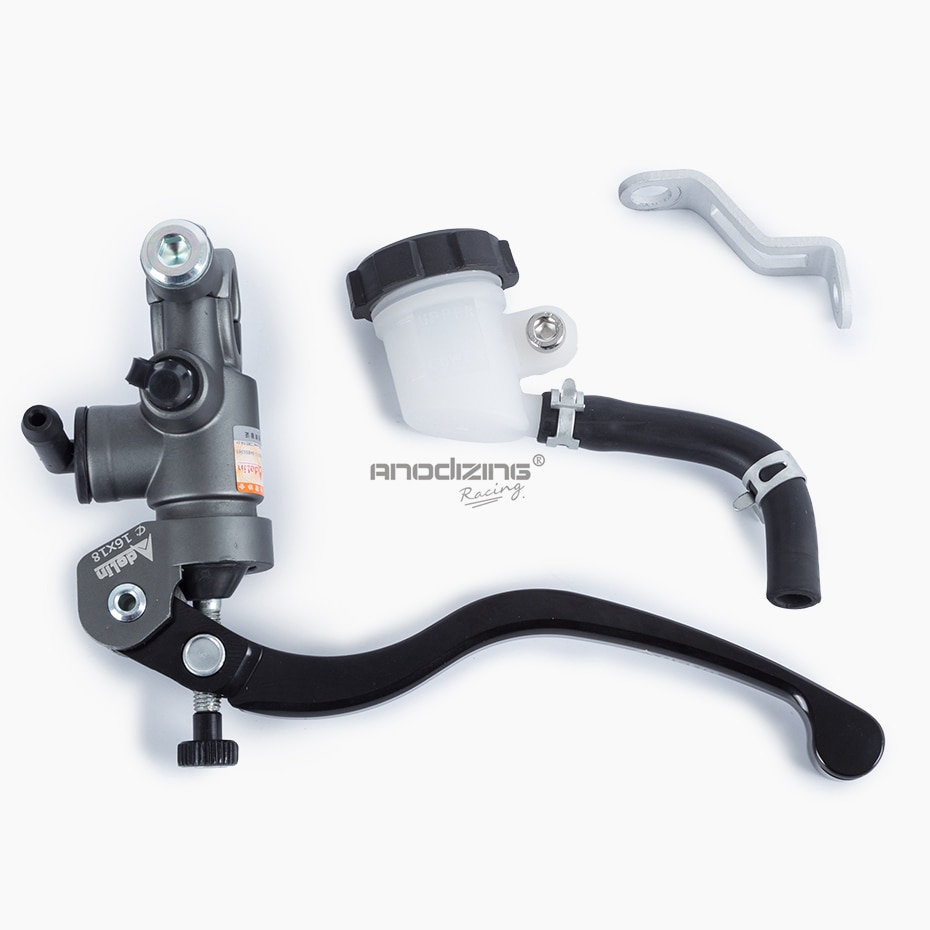 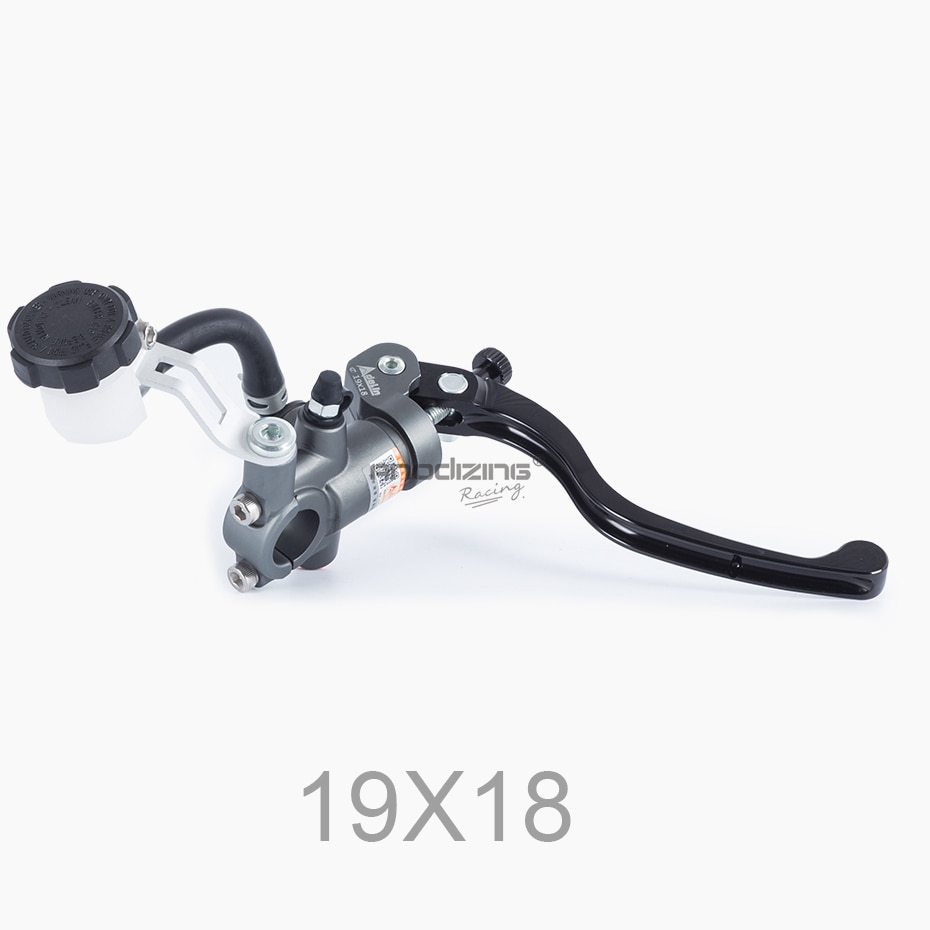 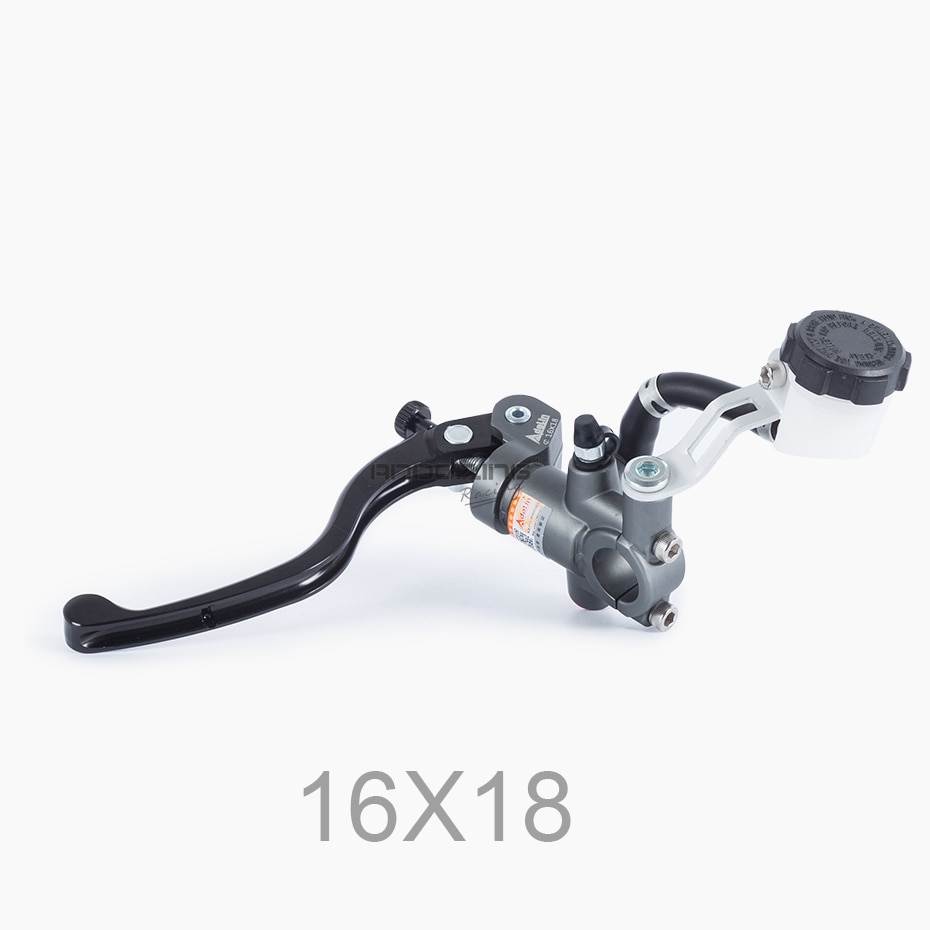 Item Description
The radial master cylinder has effectively revolutionized motorcycle braking systems over the past ten years. Designed originally for use on racing machines,
it has become more and more popular over time for Super Sport, and even naked bikes,
while retaining the identity of an out-and-out racing component, still used today in MotoGP competition.
Today, bike enthusiasts everywhere can upgrade the braking system on their machines simply by replacing the production master cylinder with a radial.
Why radial? The definition indicates a configuration whereby force can be transmitted to the piston in phase with the force applied by hand to the lever,
eliminating the friction that would be generated if these forces were separated. In other words,
the effort exerted by hand on the lever and the force applied by the lever to the piston are both generated in the same direction radially relative to the point where the cylinder is anchored, i.e. the handlebar. With this type of construction, the master cylinder can be designed with the focus on optimizing hydraulic and mechanical ratios, and consequently on improving its performance. This means that the force applied to the lever can be converted entirely into powerful,
dependable and precise braking action.
For twin-disc systems; the 19×20 cylinder is great for street and track applications. 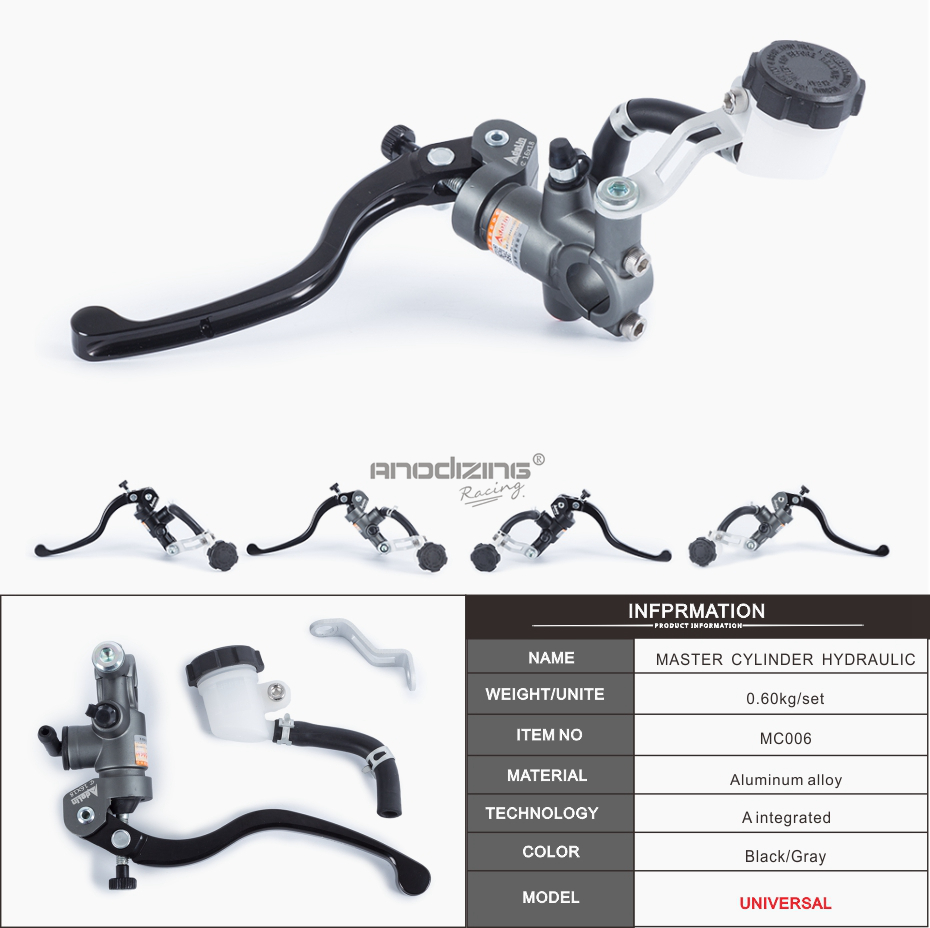 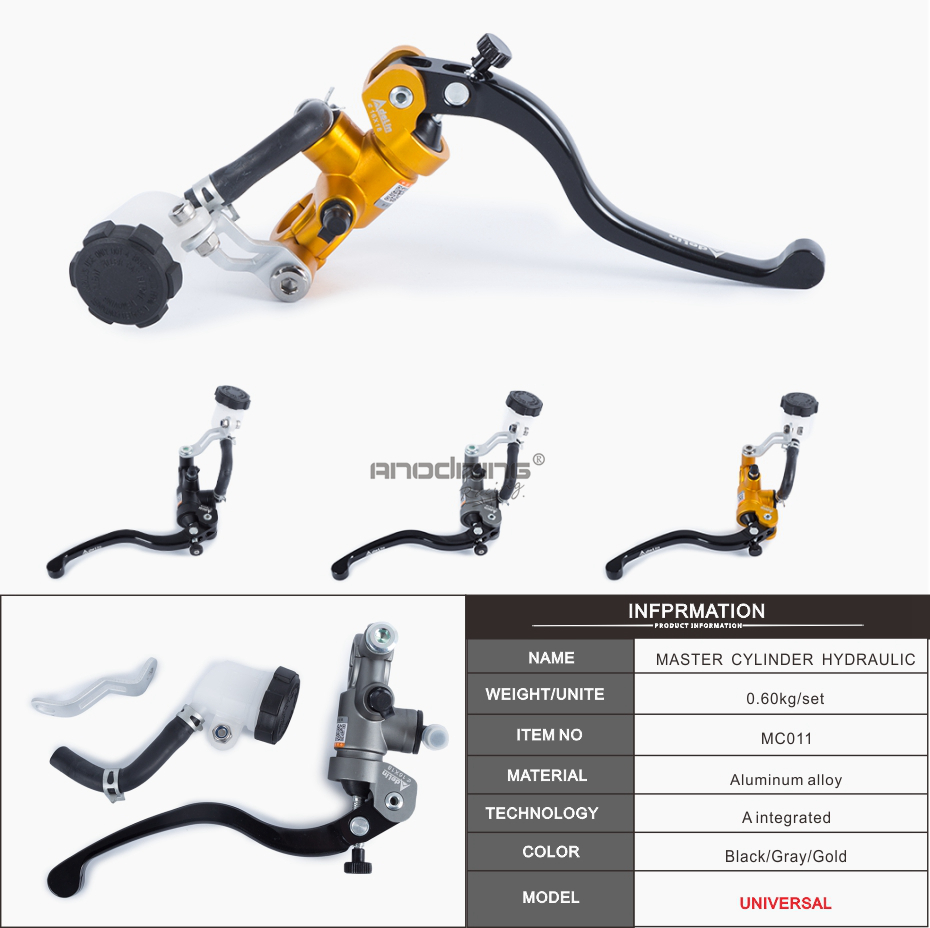 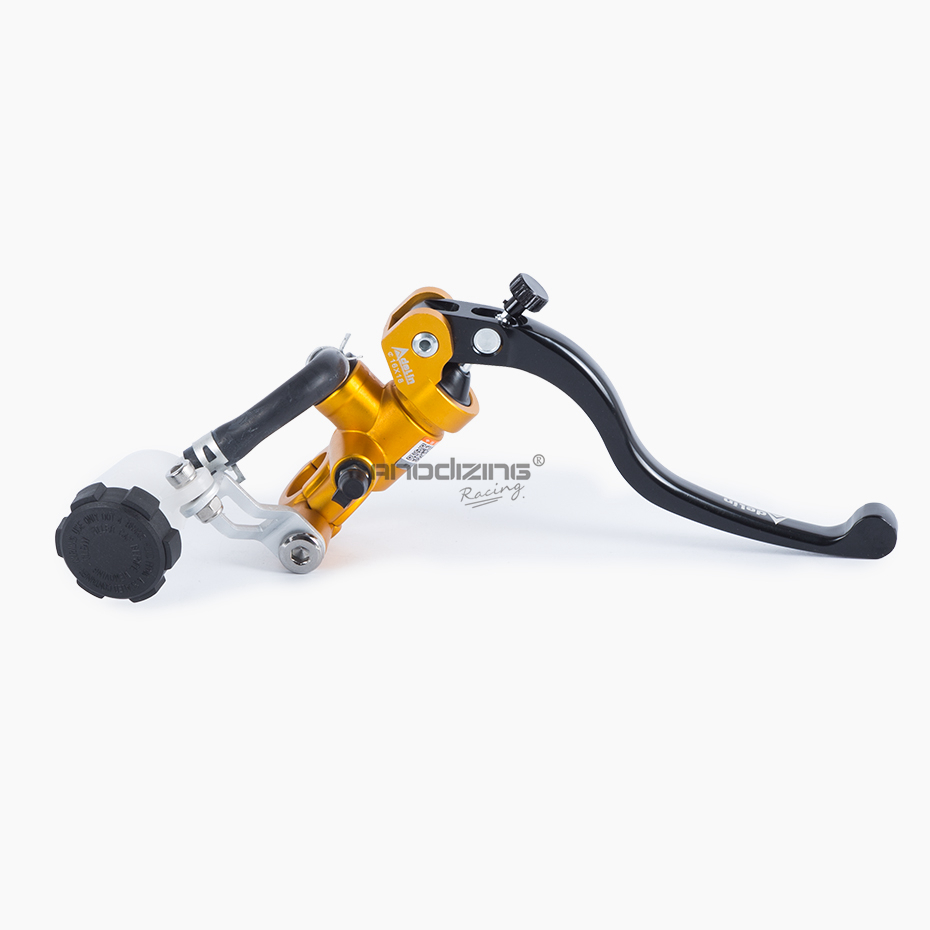 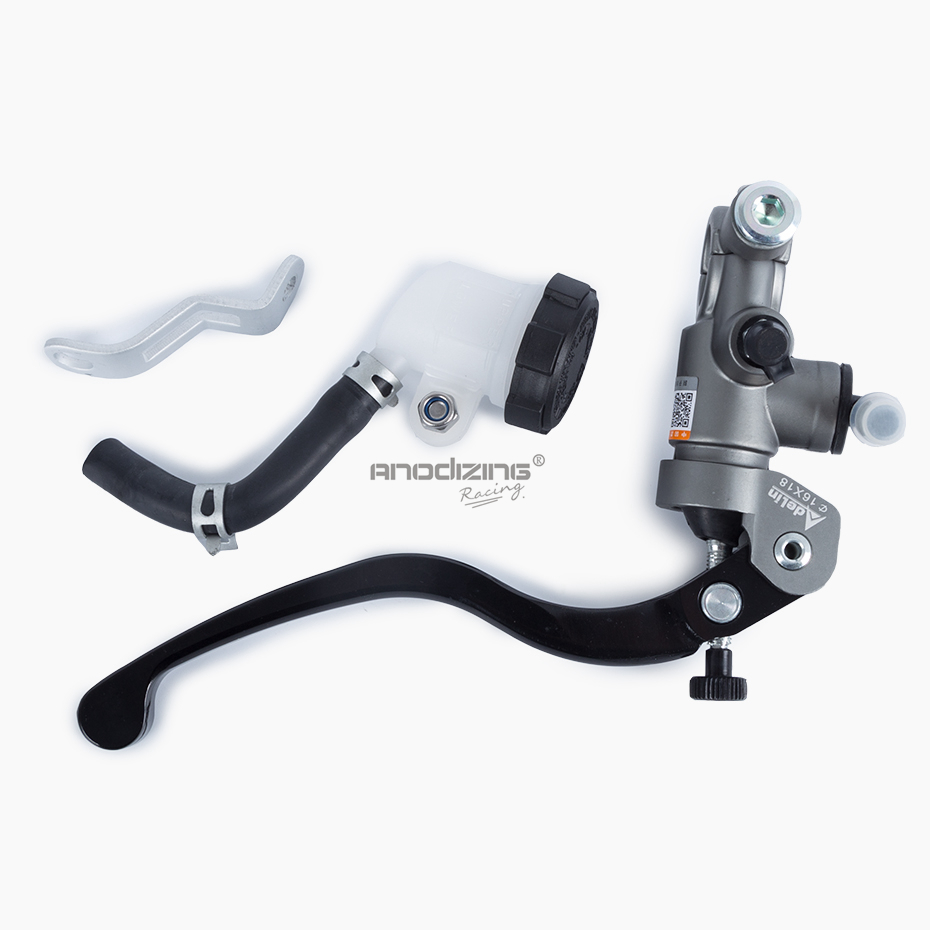 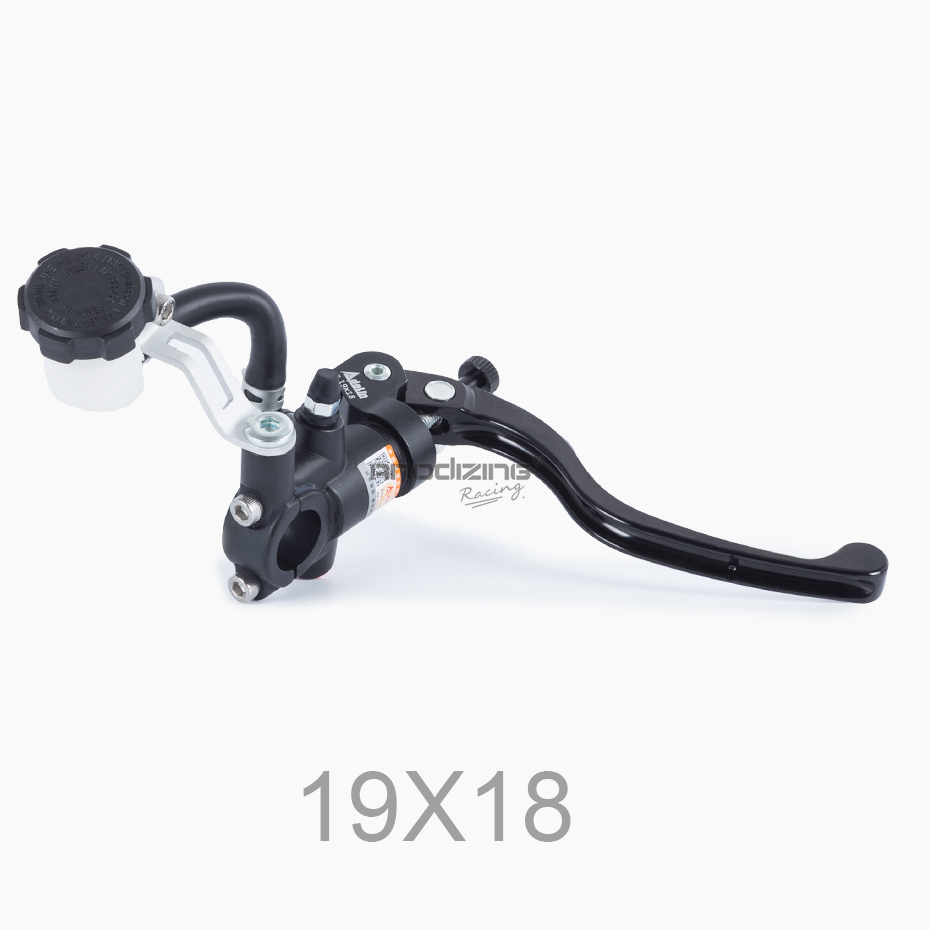 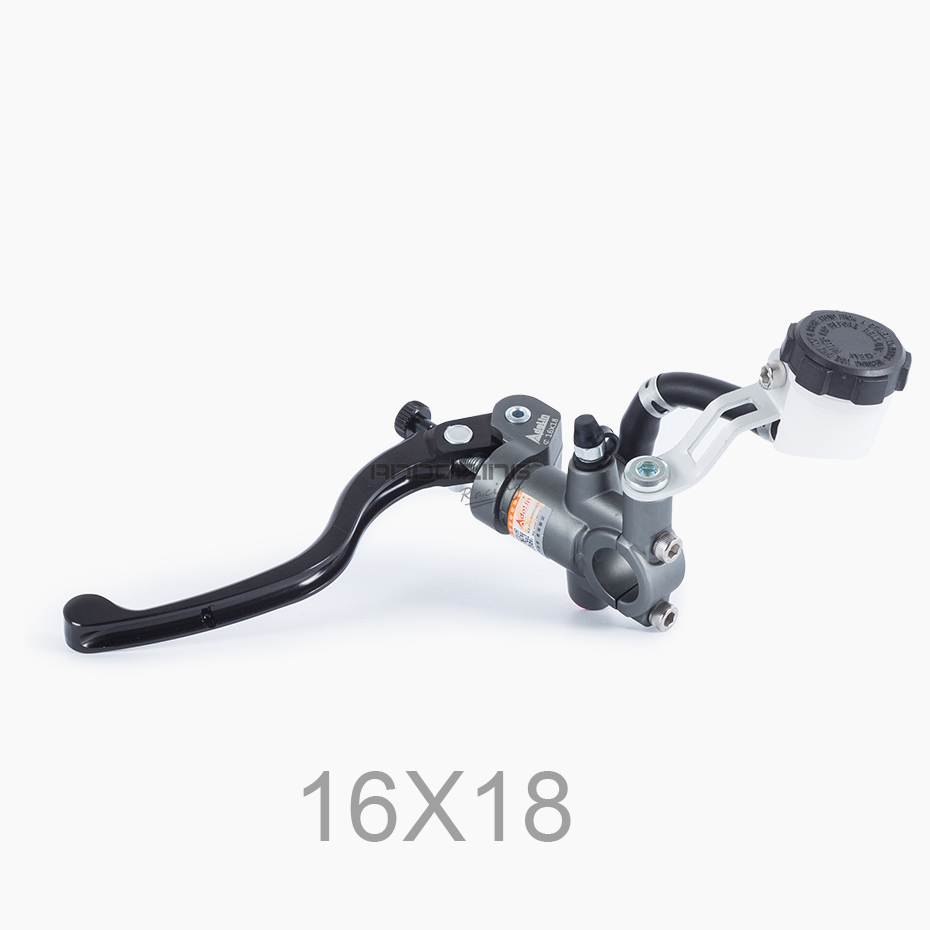 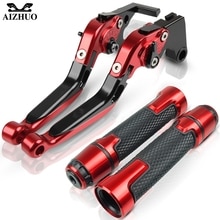 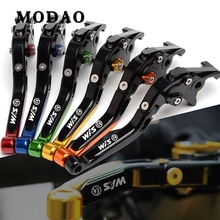 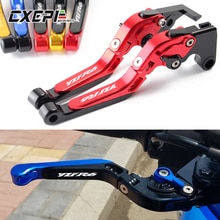 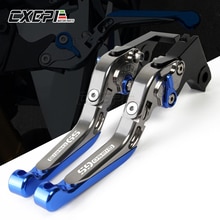